The historical drama “Karaiskakis: the misunderstood hero”Of Giannis Kostaras, a production of Creatists directed by Manos Antoniou, after his successful summer tour in some resorts in Greece, returns to Theater of the day for 6 unique performances from Wednesday 5 January 2022 and every Wednesday at 8:15 p.m.

A few words about the project:
The show speaks the life and work of Georgios Karaiskakis, pioneer of the Greek Revolution. The peculiarity of the work is that the main character, Karaiskakis, is presented in writing without any mood of embellishment and heroisation, but his approach is based on sociological and psychological elements, the result of months of research on his face, who gave the project the possibility of including scenes that bring real events to life with their originality dialogues written in spoken language of the Revolution.

The show also works with me other arts in addition to acting, which in perfect harmony with the direction of Manos Antonios balances symbolism and realism. The character is created from the form of the narrator in the work “KaraÃ¯skakis” once like ”angel” and sometimes like ” Devil ” combines black and white, light and dark. The staging analyzes the second and third semantic levels of the work, without relying on a superficial form of the hero, but traversing the viewer from 1821 to the present day through semantic concepts and mood lighting. the music and the songs of the show are signed by the internationally renowned accordionist and soloist Zoe Tiganouria.

The play “Karaiskakis – The misunderstood hero” by Giannis Kostaras, was released by Papadimitropoulos publications. 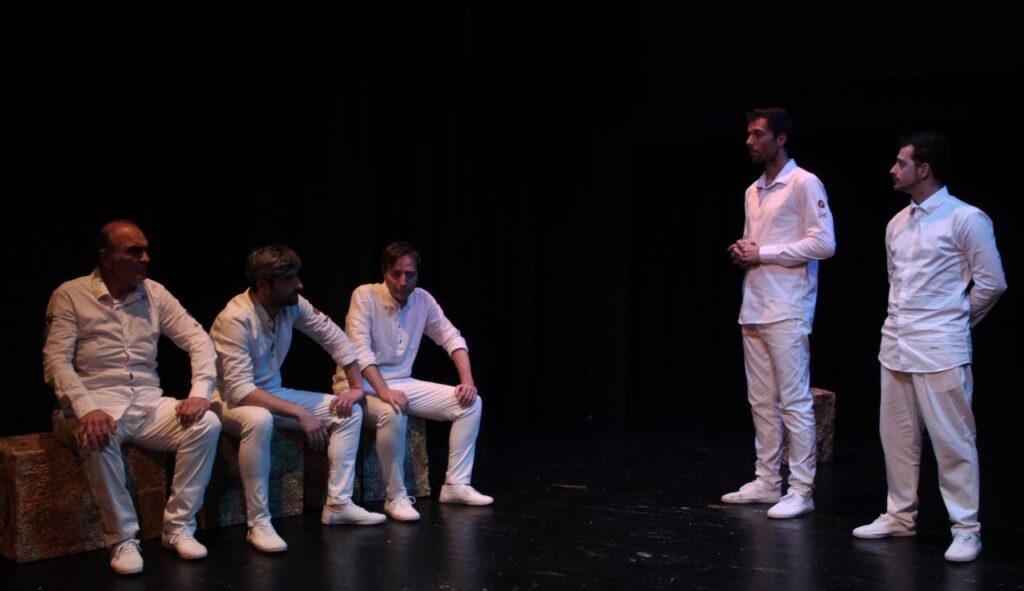 Directed by Manos Antoniou
The play “Karaiskakis – The misunderstood hero” was built on a triple axis: value, history and sociological-dramatic. Initially, there was a written desire to capture and transmit certain values, as well as the “fearless” character of Karaiskakis to people today, which is based on nihilism and debauchery.

Then, due to studies and interests on the part of the creator, weight was given, by a careful study of the sources of the time, to the rebirth of events and sounds, be it language or songs included in the plot, which have become almost unknown today. . Of course, because the main focus from the start was not ethics, rationalism or the “hollow” national uprising, in addition to unknown aspects of the Greek Revolution are revealed, but also of the life of Karaiskakis for that they end with his sentence which haunts everyone. work “Whenever I want I am an angel, whenever I want I am hell” in the dipole of this character, of the Greeks as a nation, as well as of each individual, one would say; , and as the predominant one of Kordatos, which set a more social tone. 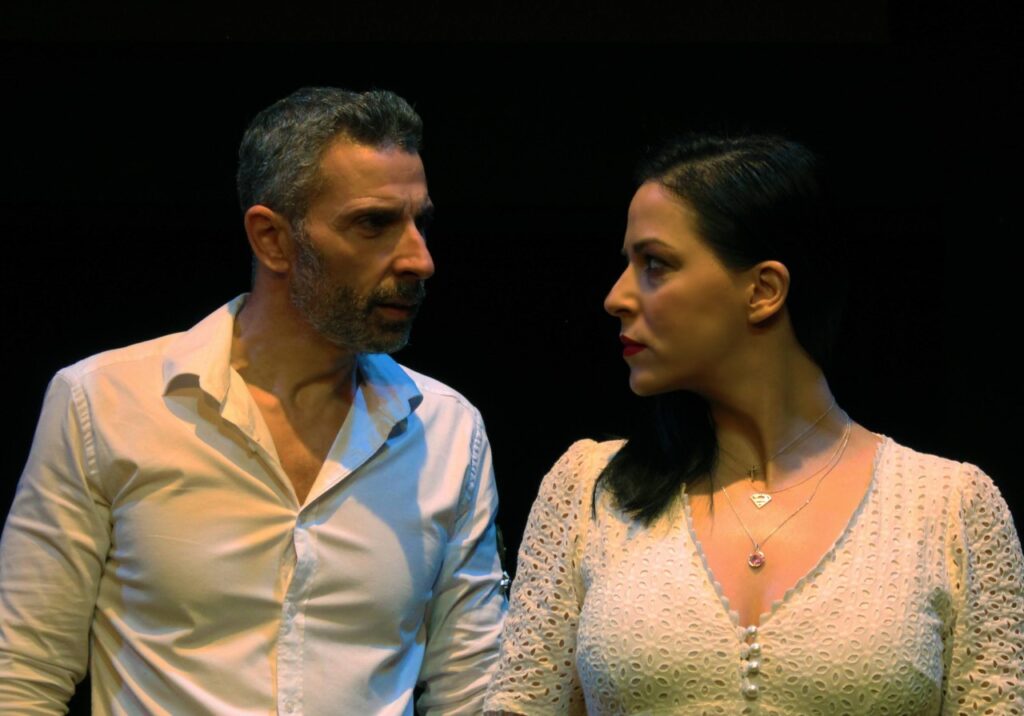 The identity of the show

For the conduct of the show, the necessary protective measures against Covid-19 are applied in space, as well as the protocol which requires entry only with a certificate of vaccination or illness.